Global firsts in understanding of the "xi" cascade subatomic particle, deeply involved in the evolutionary process in stars. 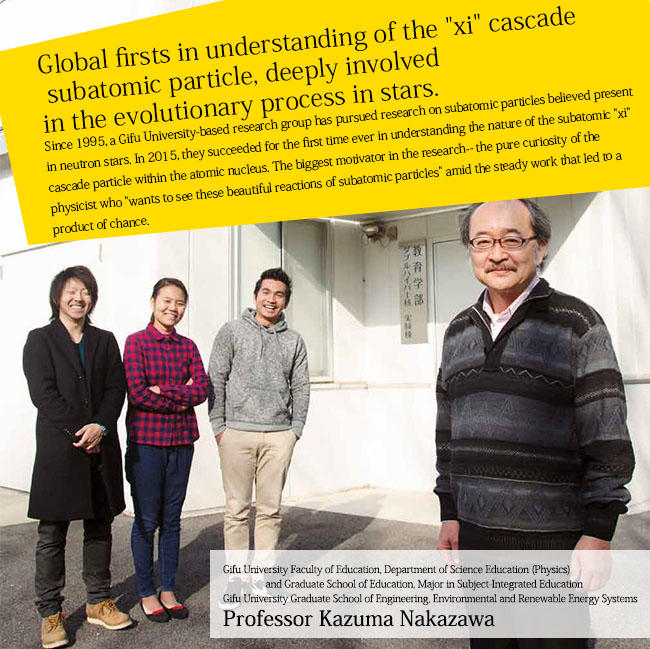 Chasing the mystery of neutron star structures with a high energy accelerator and photographic emulsion plates. 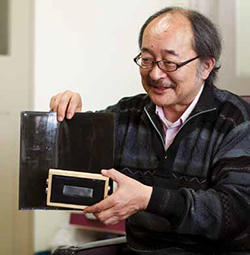 I research the final structure of celestial stars, the subatomic particles related to understanding the structure of neutron stars. A neutron star is the star left over after the supernova explosion of a worn out celestial star. Neutron stars are intensely packed and have extremely high densities, with an area the size of a sugar cube weighing several hundred million tons. But with such a high density, these stars are now also thought to contain some amount of three particles with more mass than neutrons: "lambda", "sigma", and "xi" particles.
The protons and neutrons that make up the atomic nucleus are themselves made up of even smaller, subatomic particles called "quarks" consisting of only two types of quarks known as up quarks and down quarks. Lambda, sigma, and xi particles, however, also include another type of quark known as a "strange" quark. These particles are grouped together under the term "hyperon", which is an extremely short-lived subatomic particle that does not exist on Earth. And an atomic nucleus that contains hyperons in addition to protons and neutrons is called a "hypernucleus."
Hyperons, like protons and neutrons, are intimately involved in the evolutionary process in stars. So an understanding of how protons, neutrons, and hyperons interact, and how hyperons interact among themselves, would be a highly valuable resource for understanding the evolution of space. 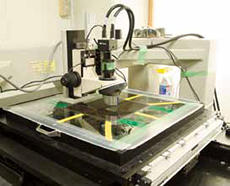 The last thing remaining was the xi cascade particle. In xi experiments, we captured particle tracks on emulsions just as we did for lambda particles, but this time we increased the number of analytic plates for the images substantially and did a very diligent analysis. In the process, among roughly eight million plates of images, we discovered hypernuclei where xi particles themselves were bound to an atomic nucleus. Measurement of the attractive force in these tracks showed us that protons, atomic nuclei, and xi particles are strongly attracted to each other. This work substantiated with a high probability the notion that xi particles are also present in neutron stars, and it was a major discovery for our understanding of the internal structure of neutron stars.
We dubbed the lambda reaction a "Nagara event" and the xi reaction a "Kiso event", and the tracks produced by these hypernuclear reactions, which looked like beautiful firework sparklers, generated a lot of interest in physics. This research allowed for direct involvement in analysis of the emulsions, which proved the best key to the experiment, and which I think also provided a very stimulating research environment for the students.