The center was established within the Organization for Research and Community Development, Gifu University in April, 2018 to address challenges in building the eco-friendly, sustainable energy systems. The center is expected to be the core base for environmental sciences and is working for the following goals: 1) introduce "Local Production for Local Consumption Energy Systems in Hilly and Mountainous Areas (Regional Revitalization Gifu Model)" for a practical applications in society at large in a collaborative effort involving industries, government and academia, 2) establish technologies to integrate energy systems, 3) reinforce renewable energy system and achieve next-generation energy vision. The CO2-emission free energy based on hydrogen yielded from renewable energy is the backbone of all these goals above.

The center has already been selected by the government as a role model institution for its pioneering projects and research among national universities in Japan. 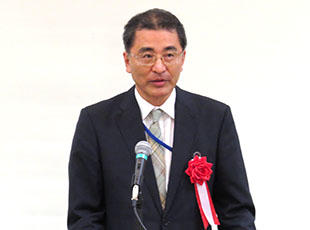 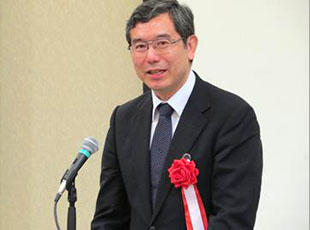 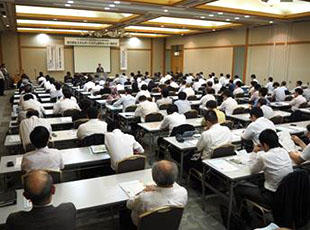